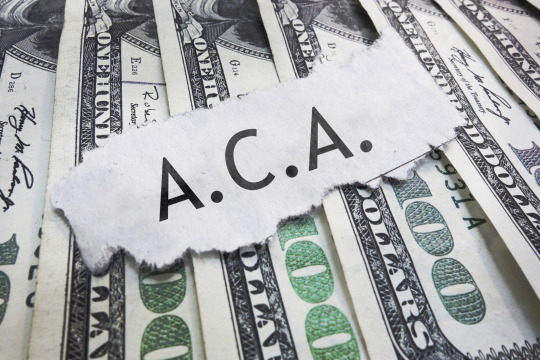 Among small firms (employing three to 199
employees) surveyed in a Kaiser/HRET survey of employers not offering health
benefits, the percentage of firms that provide employees money to purchase their
own health insurance dropped from 9% to 5% among employers employing three to
nine between 2012 and 2014.

The percentage of companies that employ between
10 and 199 employees offering such subsidies rose from 11% to 17%.

Employers in the South lagged behind other U.S. regions
in the percentage of employers providing health benefits, averaging about 48%
of companies. Employers in the Northeast, Midwest and West performed better,
with roughly 57%, 58% and 60% of all firms respectively in those regions
offering health insurance.

Individual market health insurance premiums will
increase by an average 9.5% next year in Florida, according to the Florida
Office of Insurance Regulation.

In California,
individual rates will be rising by an average of 4%, while in New York the
average premium increase will exceed 7%, Politico reported.