Nintendo Awarded Patent Of Emulator Software For SmartPhone Gaming, But Don’t Get Too Excited 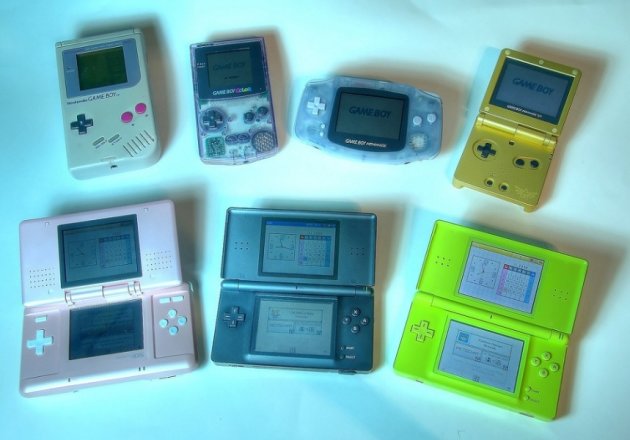 Nintendo Awarded Patent Of Emulator Software For SmartPhone Gaming, But Dont Get Too Excited

The U.S. Patent Office has granted Nintendo a patent for emulator software that would make it possible to play Nintendo classics on smartphones. For a brief moment, every Nintendo fan’s thumbs probably twitched, but here’s the bad news: it probably doesn’t mean they’re going to actually make the software available.

According to PC Mag, Nintendo originally filed a similar patent in 2000, and has since filed updates to it in 2003 and 2012. This is likely just the latest iteration of a patent being kept in place, not due to a plan to make the product, but in order to prevent others from doing so.

In fact, in May, GameSpot reported that Nintendo’s president had doubled down on the promise not to bring Nintendo games to app stores.

He said that to release the games on smart phones would decrease their quality, and that would damage the customer base. However, he went on to say that if Nintendo ever did do so, the downloadable apps could never be a pillar of the company.

In light of Nintendo’s patent of emulator software, and hopeful customers, the most exciting word in that brief speech might be the ‘if.’

[for use] on a low-capability target platform (e.g., a seat-back display for airline or train use, a personal digital assistant, a cell phone) uses a number of features and optimizations to provide high quality graphics and sound that nearly duplicates the game playing experience on the native platform.

As far as classic gaming, even if it came to our mobile devices, it might be only aimed at those of us who remember it from the first time around — it looks like teens might not be too appreciative of their parents’ era of gaming. Those of us who’ve enjoyed all 25 years of Gameboy may be out of luck.

Still, with Nintendo holding that emulator patent, we can at least hope.

This article was syndicated from Business 2 Community: Nintendo Awarded Patent Of Emulator Software For SmartPhone Gaming, But Don’t Get Too Excited