He Bets Your Credit Card Surcharges Are Too High 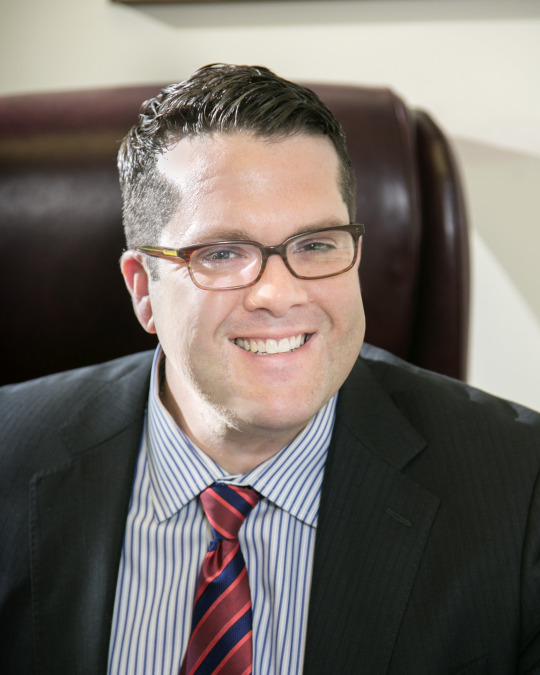 If you’re a business owner who accepts credit cards from customers, you probably already think you’re spending too much on fees to your merchant services provider. According to Vito Pagano, there’s a good chance you are paying more than you must.

Pagano is the 35-year-old CEO of Independent Merchant Group in New York, a “merchant services auditing firm” he founded six years ago to help businesses of all sizes avoid being overcharged for card processing.

Pagano learned as an insider just how the banks profit from merchants. A year out of college, he had already ascended the ranks at Bank of America Merchant Services to become a top performing sales rep. After being promoted to vice president, he was responsible for commercial accounts in the $80 million to $2 billion range.

Then he pulled a Robin Hood and switched sides. Today he owns a business that plays a watchdog role over the industry that trained him. With no bank or third party affiliation, Independent Merchant Group has grown revenues from $23,000 in 2010 to more than $2 million in 2014 by reducing surcharges for individual small businesses and corporations.

IMG earns its income by auditing and analyzing the fee structures its customers are being charged by their merchant services providers—Visa, MasterCard, American Express, and others. Proprietary IMG software breaks down each transaction and identifies hidden charges, inflated fees, and errors, and renegotiates fee structures on behalf of clients, to save them millions of dollars.

Pagano, who counts Rolex, Make a Wish, Brightlink, and Girl Scouts of America among his clients, says, “We validate that the pricing structure in place is advantageous to the business owner and not the bank. If we find hidden or erroneous charges, we show the CEO and tell them what line items can be reduced and why. Then we work with the bank on the back end to restructure.”

For a company called DoTerra, Pagano says his work resulted in a $2.5 million savings. In another case that was reported on by Newsday two years ago, IMG saved a small apparel business $48,000 in credit card fees. “I showed [the owner] where the fat was on the statement and he approved us to work with his bank,” Pagano says. “The solutions I introduced let him put that savings toward his health plan.”

Why would companies that discover their merchant services providers are overcharging by so much stick with that provider? “Merchant services is just one aspect of the overall banking relationship,” Pagano says. “For middle market businesses, it’s not as simple as switching banks. They might have loans and lockboxes. We can fix the overage charges and still allow the bank to maintain those other products.”

Where are the extra fees hiding? “Banks have multiple pricing models. It’s not as simple as paying X points or Y interest rate,” Pagano says. “A bank can offer plan A, B, C, D, or E, and there are different surcharges depending on which plan you’re in. I see merchant services sales officers who … are not attuned to how pricing models work putting that merchant in not a beneficial state.”

Rewards credit cards are one place small business owners are getting stung. “The bank says, ‘We’ll give you 2% on credit card processing fees,’ but it doesn’t elaborate on rewards cards fees,” Pagano says. A business won’t find out until an accountant reviews the the end-of-month breakdowns that it costs 5% instead of 2% to accept those rewards cards, he says.

For example, Pagano says: “It costs the deli .50 to produce a cup of coffee. They charge you $1. You swipe your card. That costs that business owner .20, and another dime if you use a rewards card. Their .50 profit has been cut to .20.”

And while businesses can’t control whether the customer uses a rewards card, they can control the pricing model, says Pagano. He is so sure he will save clients money, in fact, that he charges nothing upfront; his fees is a percentage of what he saves the business.

Of every 10 new prospects, Pagano estimates 7 or 8 become IMG clients. It’s easy to see why he’s getting such good conversion rates. “The banks are providing a service, and they’re entitled to make a profit, but often we see that the surcharges are excessive,” Pagano says. “Most of these businesses are getting screwed on costs and they don’t realize it.”