How to Prepare Your Sales Team for Adversity 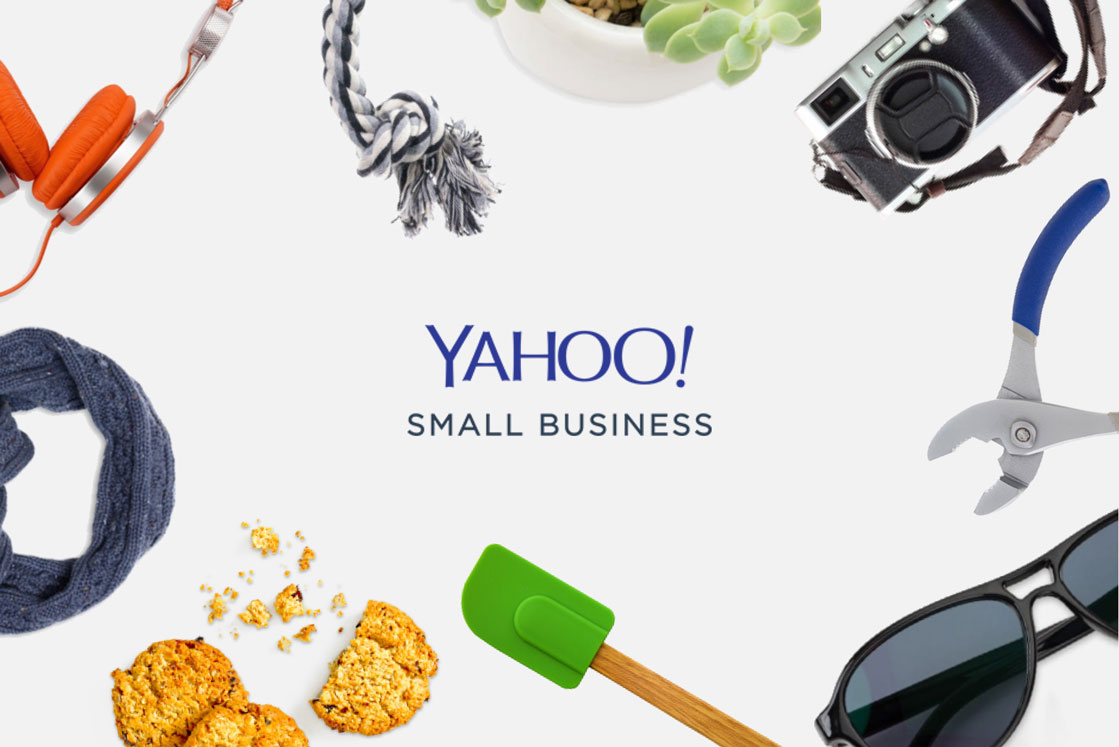 Every sales rep, on every sales team, faces periods of adversity. Where revenue goes dry, promising deals evaporate, and once-interested prospects vanish like they just flew into the Bermuda Triangle.

So how do the top sales teams train their reps to barrel through these periods, without any collateral psychological damage?

Preparing a Sales Team for Adversity

Before we dive in, this seems like an applicable time to bust out one of my all-time favorite video clips — a supercut of Private William Hudson’s scenes in the movie, Aliens.

Not only is it a classic Bill Paxton performance, it’s the ultimate depiction of a man’s psychological death spiral in the face of adversity. From “ultimate badass” to “Game over, man!”

By contrast, the calm, quiet Ellen Ripley, played by Sigourney Weaver, maintains her cool. Guess which one survives to see Alien 3?

Breeding mental toughness via internal pressure and competition is a great way to prepare reps for the dogfight of sales.

In a Harvard Business Review article entitled, “Motivating Salespeople: What Really Works,” the authors found that “social pressure” resulting from a “high quality pipeline of new sales talent” had a distinguishable impact on rep performance.

In comparing a sales organization that had two districts, one lacking a “2nd string” set of performers and the other having a 2nd string, the “salespeople in districts with a bench player perform approximately 5% better than those without one.”

The phenomenon that is occurring here, as the authors suggest, is no different than a football team using internal competition during preseason practice to boost the competitive mindset and mental toughness of its players.

Competition is again the factor at play in another finding from the article, as previous studies from its authors revealed that:

What the Harvard Business Review is talking about here is a culture, more than anything. One that breeds intense competitiveness and finds innovative new ways to incentivize performance across the entire sales force.

As outlined in the article, pervasive competition, a quasi-meritocratic environment and performance incentives that span the entire spectrum of performers are a great way to instill mental toughness across not just your top performers, but your core performers and laggards as well.

In a January 2015 HBR article entitled, “What Top Sales Teams Have in Common,” the author delineates a common thread among top-performing sales teams – 50 percent of them have sales processes that are either closely monitored, strictly enforced or automated.

What does that mean? It means reps on those teams adhere to an explicitly codified sales process and are closely-tracked as to how well they follow it.

There are several enhancements this tactic offers in regard to facing adversity.

For one, reps don’t have to think about the broader picture of what they’re doing, as they’re dis-incentivized from questioning and deviating from their core process.

Reps on these teams are thus able to retain their focus on the hand-to-hand combat of sales, rather than the over-arching strategy behind their sales process. By keeping a narrow focus, reps can discover minor tweaks and micro-tactics that will improve their performance.

Secondly, reps who follow a structured, closely-monitored sales process are the beneficiaries of two keys to mental toughness and elite performance: Discipline and repetition.

Discipline is a byproduct of their sales culture and a character trait that, over time, will begin to permeate the rep’s psyche. When times are tough, they’ll be less likely to throw up their hands and more likely to keep their nose to the grindstone.

Beyond discipline, it goes without saying that repetition is the best way to become excellent at a core set of skills — and sales is no exception.

At a certain point, overcoming adversity becomes a matter of muscle memory. A well-trained rep will be able to recall past successes to get him through tough times, and will deploy only the tactics tried and proven to work, even during difficult times.

This final tactic goes to two rising trends in the sales profession negatively impacting the mental preparedness of sales teams toward adversity.

The two trends are:

To the first point, marketing automation, email drip campaigns and other forms of prospect engagement have had massive benefits in creating initial engagement with prospects.

Once upon a time, initial prospect engagement was a duty that largely fell on front-line sales reps, who had a single, adversity-triggering tactic at their disposal: the cold call.

As inefficient as cold calling can be, an underrated, sorely missed benefit of the tactic in technology-reliant sales teams is the practice it gave reps in facing adversity, honing their messaging and developing creative, on-the-spot responses to overcome prospect objections.

For sales managers presiding over sales teams that rely mostly on marketing automation and other technologies to generate leads, it will be especially worth your while to conduct regular training exercises with reps that prepare them for prospect adversity and instill a creative, resourceful mentality.

The second reason many sales teams struggle with adversity involves the influx of Millennials into the sales force.

Millennial sales reps, he asserted, are across-the-board better at following direction than they are at thinking for themselves. They respond well to a formal sales process, but struggle with thinking on their feet when facing customer objections, disinterested prospects and other forms of day-to-day sales adversity.

As much as you practice following a rigid sales process, practice working with Millennial reps on thinking creatively and developing a resourceful mentality when going toe-to-toe with prospects.

In doing so, you’ll help prepare young sales reps not just to develop the proper mentality to overcome adversity, but a mentality that will lead to success.

In turn, you’ll prevent their experiences with a much more perilous form of adversity that comes with prolonged poor performance — self doubt.

A common thread amongst all three tactics described above is that they embrace adversity, rather than shy away from it.

The best sales managers proactively combat adversity by bringing it to the fore.

You don’t have to transform your sales bullpen into Parris Island to create a battle-ready team. Just subtly, consistently integrate social pressure, healthy competition, process disciple and creativity into your day-to-day sales operations.

You’ll end up with a team full of Ellen Ripleys, not Private Hudsons.

This article was syndicated from Business 2 Community: How to Prepare Your Sales Team for Adversity