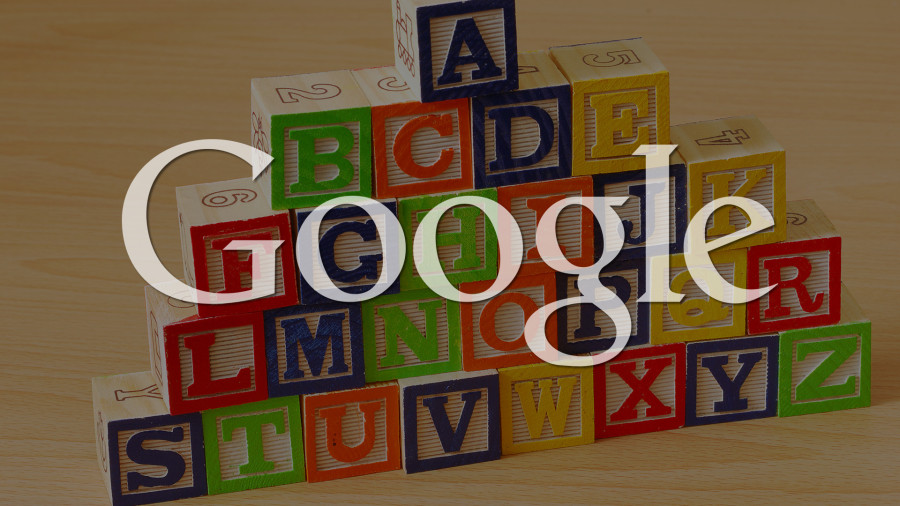 The paint hasn’t even dried on Google’s new Alphabet logo and the company is already hard at work securing new deals. The company announced on Tuesday that it has formed a partnership with Dexcom, a leading glucose-monitoring company.

Dexcom hopes to combine its tech with miniaturized electronics from Google. “When we get through the development we’ll have something that is very, very low cost and very small,” says Dexcom vice president Steve Pacelli.

Alphabet, Google’s new parent company, is responsible for Google, Nest, Life Sciences, and various other companies that are now operated by the parent company and individual CEOs.

Among the healthcare sections of Alphabet are Life Sciences and Calico, a group that aims to tackle the problem of aging.

Life Science was formerly a part of the Google X “moonshot” research division before Alphabet was launched. The company focuses on early disease detection to organizing a “Baseline Study” to figure out what’s normal for a human body.

Google is also partnered on a smart contact lens product that monitors glucose levels directly from a wearer’s eyes. That partnership was announced by Novartis last January.

Dexcom and Life Sciences will be focused on creating a glucose monitor the size of a Band-Aid which can sit on the skin to monitor blood sugar levels on a constant basis. Dexcom’s sensors and algorithms will be connected to Google hardware and the cloud.

At this time Alphabet’s higher-ups are not sharing a ton of information but it does show that Google’s new parent company means business with its new and existing product lines.

A new product is expected from the joint venture in the next two to three years.

This article was syndicated from Business 2 Community: Alphabet Inks Deal With Dexcom Just One Day After Google Restructuring