How the So-Called Series A Crunch Could Benefit Your Startup

We’ve all seen the numbers. Measured by any metric — dollars invested, numbers of participants, average deal size — seed funding is through the roof. Not only are rising numbers of startups setting up and getting seed funding, but the proportion of startups that raise seed funds from outside investors has also increased.

Over the same period, the number of traditional VCs who invested in seed rounds nearly doubled. AngelList, FundersClub, incubators, accelerators, micro and corporate VCs, and dedicated seed funds have all played a role. Newer funding vehicles introduced in the last few years — such as Series Seed Preferred that can accommodate larger funding amounts — have supported the increased deal sizes. And of course, the dramatic ratcheting down in costs to start a business –from hardware to real estate to user acquisition — means there’s been a dramatic drop in barriers to entry for starting up.

Meanwhile, though they increased in number, Series A rounds have been relatively stable in terms of investor numbers and deal size. Series A deals totaled 973 during 2013 and 692 in 2012 (down 2 percent from 2011’s number, according to CB Insights). The upshot is that a rising number of companies that sailed through their seed rounds ultimately fall flat when they try to move on to a Series A round.

As the amounts raised in seed deals now often equal that traditionally seen in A rounds, investors expect startups to be further along the path to monetization when it’s time to raise the next round of funding. In other words, the metrics, traction and growth trajectory required to complete an A round are now higher, even as the price entrepreneurs pay in terms of the share of equity they give up, has fallen.

The Benefit of a “Crunch”

But to call the impact on Series A funding a “crunch” is a misnomer. Unlike in a credit crunch, when lenders drastically cut back on financing activity, the so-called “Series A crunch” is simply a function of so many more startups competing for institutional funding. Ultimately, the relevant question is whether a lack of sufficient investment in A rounds is causing large numbers of potentially successful businesses to be passed over for funding. However, the evidence for this being the case is just not there.

What’s actually happening is a winnowing process where only the strongest business models with demonstrable traction in terms of revenue, users and market share momentum can get follow-on funding. I think this raising of the bar is ultimately a good thing for the startup ecosystem, as startups that can attract funding will be the ones best positioned for long-term success.

A version of this post originally appeared on the author’s blog here.

David Ehrenberg is the founder and CEO of Early Growth Financial Services, an outsourced financial services firm that provides early-stage companies with day-to-day transactional accounting, CFO service, tax, and valuation services and support. He’s a financial expert and startup mentor whose passion is helping businesses focus on what they do best. Follow David @EarlyGrowthFS. 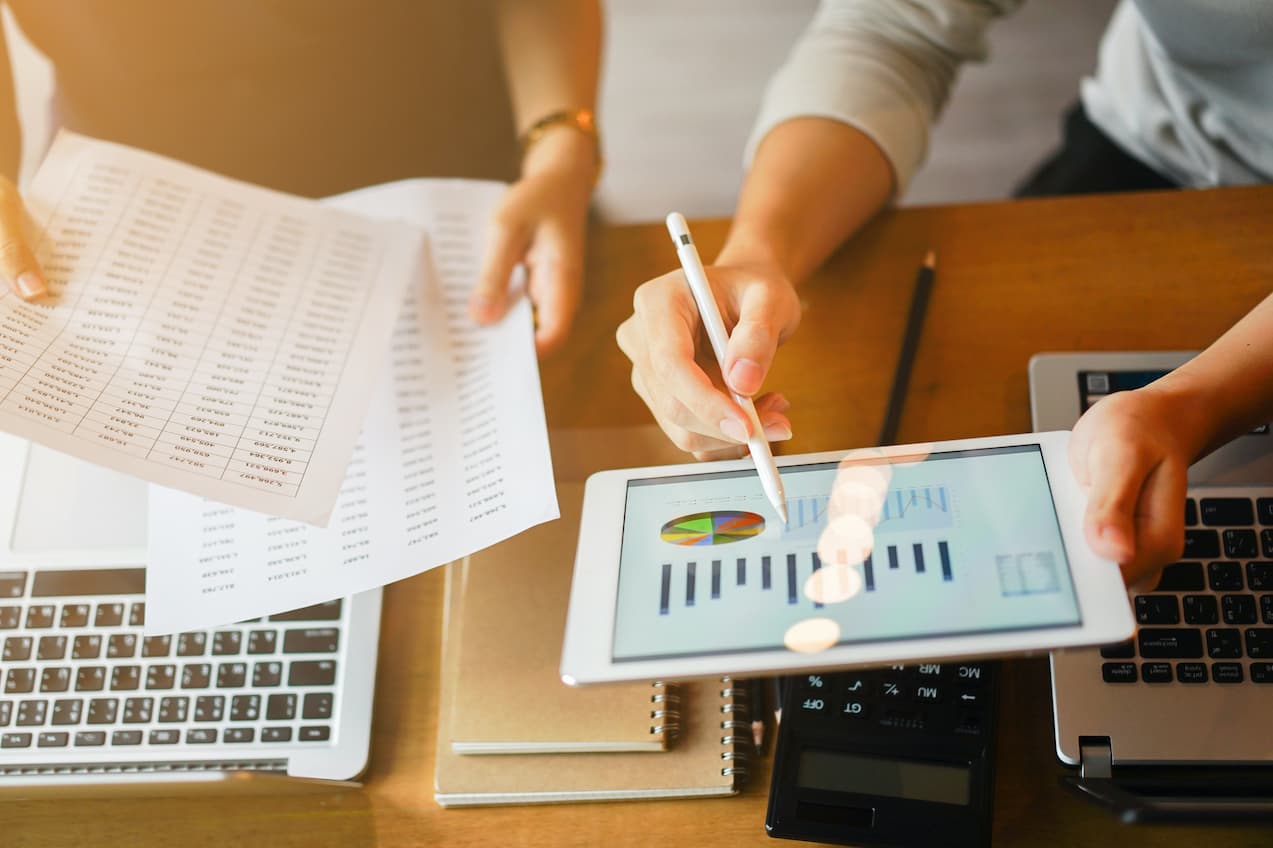