What SMB Owners Need to Know About Crowdfunding 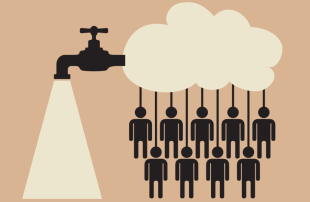 What SMB Owners Need to Know About Crowdfunding

Raising money to start your business is no easy feat. Since the recession, big banks have added more regulations to curtail risky loans, and dipping into savings in a still-sluggish economy just isn’t an option for many people. More entrepreneurs have turned to family and friends for small business loans, but there are still many more who need another option.

In lieu of these traditional fundraising options, many hopeful business owners are turning to crowdfunding. Websites such as Kickstarter and Fundable allow potential business owners to solicit funds from individuals to get their startups off the ground.

In essence, these sites allow ordinary people to become investors. A report from Massolution estimates that crowdfunding volumes in 2013 will increase nearly 90 percent from 2012 to more than $5 billion.

Before signing up for an account on a crowdfunding site, however, you need to make sure you understand the entire process.

The idea of crowdfunding has existed since the 1700s, but it has grown in popularity in the past decade. Donation-based crowdfunding is when an investor donates money in exchange for a product or perk from the startup once it gets off the ground, like a free tax review from a CPA office.

When President Obama signed the Jumpstart Our Business Startups (JOBS) Act in April 2012, equity-based crowdfunding entered the scene. Under this system, people who donate to a startup become investors in the business. Prior to the law’s enactment, the only way someone could invest in a company was as an angel investor, through a private equity group or purchasing stock at the IPO stage.

There are a few caveats, such as the requirement that securities bought through crowdfunding sites can’t be sold during the first year of ownership.

If You Choose to Crowdfund, Read the Fine Print

There are dozens of websites dedicated to raising funds for all sorts of projects, from movies to charities to honeymoons. The first step for a small business owner is to find the site that best fits your purpose. Some are specific to a certain industry or cause, so you don’t want to waste your time with an audience that’s not interested.

Once you’ve chosen your crowdfunding site, make sure you know what you’re signing up for. Many of these sites charge you a percentage of the funds you raise, and if you don’t raise the entire amount of your predetermined goal you often don’t get any of the money raised. Some websites even charge you a fee if your crowdfunding campaign is unsuccessful. 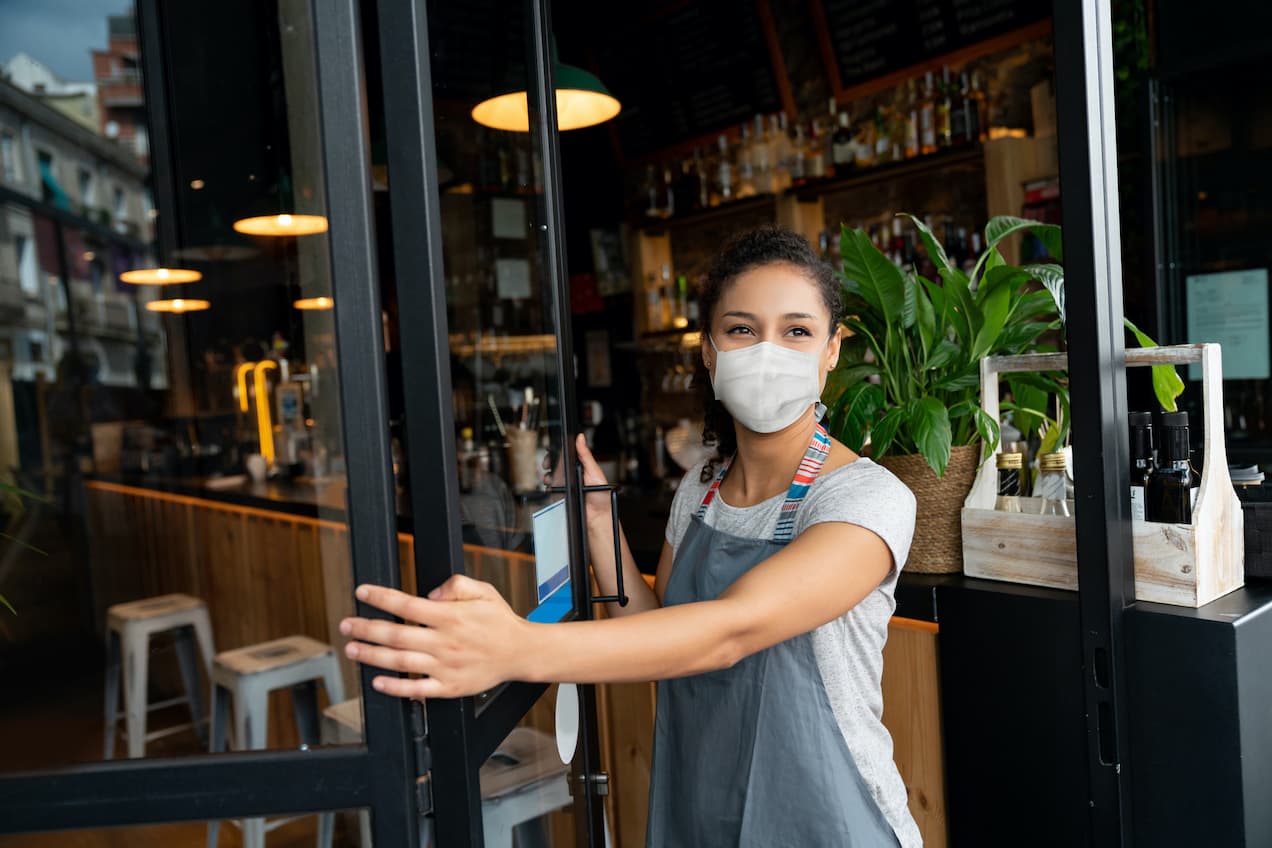 Your Plan for the Second Wave of COVID-19 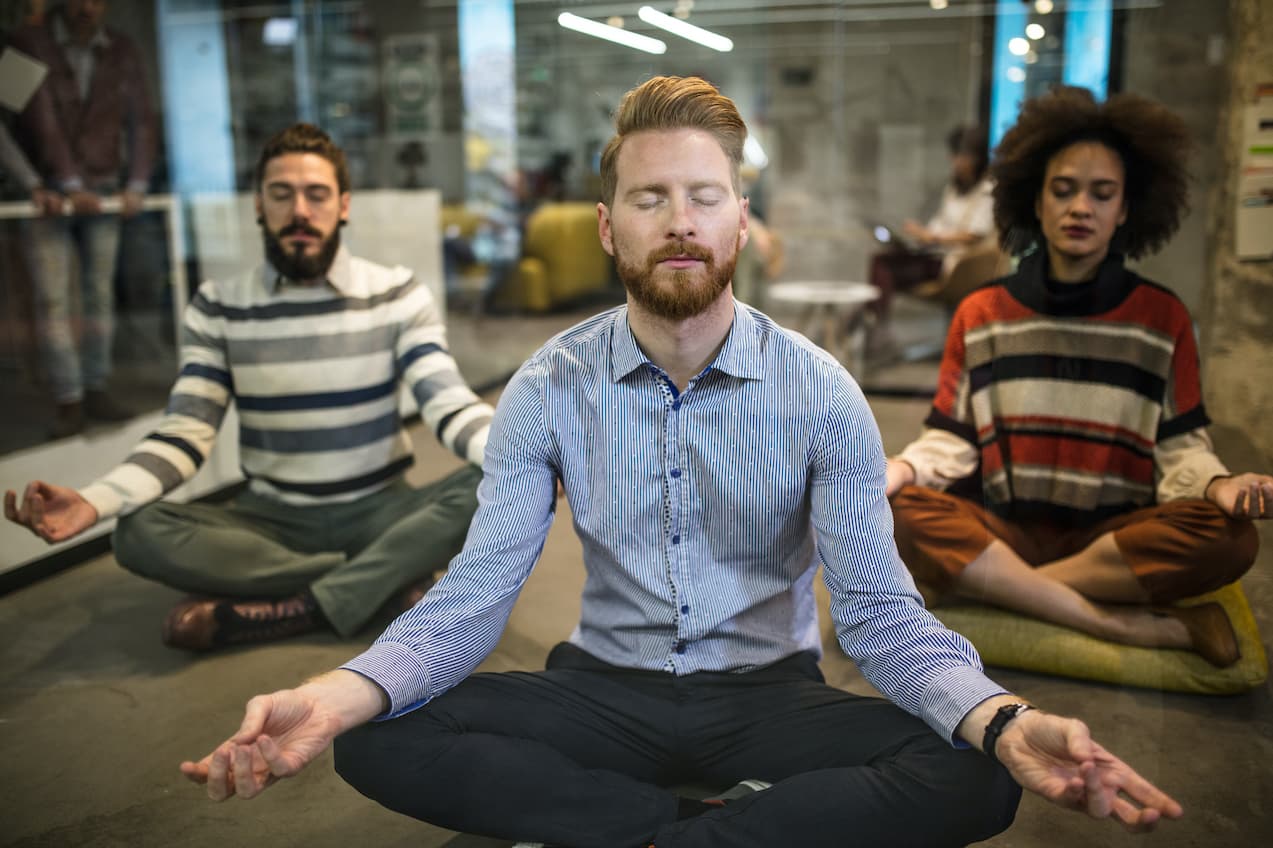