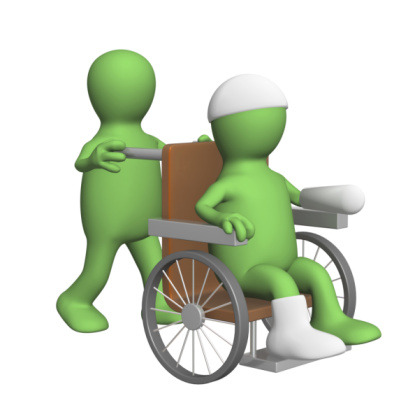 The government reported good news about the economy this morning—that 223,000 new jobs were added to the labor market in April—but most small business owners are still recovering from the Great Recession, according to another recent survey.

Bank of America’s spring 2015 Small Business Owner Report found that 64 percent of small business owners are still in the process of recovering. Only one in five owners reported a full recovery from the recession that began 7 years ago. The findings are based on a semi-annual survey of 1,000 small business owners across the country.

Small business owners are confident about future growth, however, and today’s job numbers seem to support their optimism. About two-thirds of owners told Bank of America that they believe revenue will increase in the next 12 months, and slightly more than that plan to grow their business in the next five years.

The report found that small business owners have been working long hours, forgoing raises, and delaying their own compensation in favor of investing in employees and winning repeat customers. In fact, 67 percent of small business owners said they would rather delay or reduce their own compensation than take any other course of action to make ends meet. More than half of those surveyed said they have either never given themselves a raise, or haven’t done so in more than two years.

The report also found that 46 percent of small business owners plan to hire additional employees over the next 12 months. Bank of America suggests that one reason for a 6 percentage point drop in that number since last year is that employers struggling to find qualified job candidates are increasingly opting to train and develop existing personnel.