Is the Sky Falling on SMB websites? 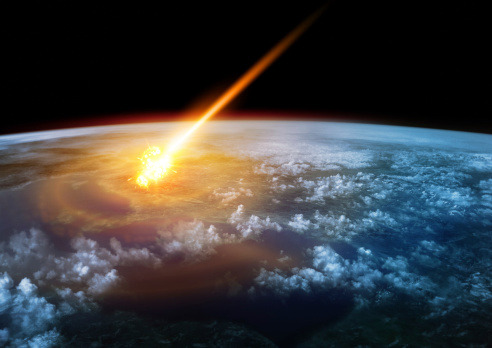 It’s been widely reported in the press that this week’s changes
by Google were going to “Crush SMBs.”  Our research suggests that may have
been a bit of an exaggeration.  The wide scale coverage did raise a ton of
awareness about the importance of having a mobile friendly website, but it
turns out that most SMBs may already be in great shape.

Our survey of Alignable
users to get their feedback found that of the 345 respondents over 80% reported
their websites to be “mobile friendly.”

Random sample of 1,000 SMBs on Alignable

In order to complete the
analysis we also selected a random sample of 1,000 SMB websites from our tens
of thousands of SMB members and found that 60% passed the Google “mobile
friendly” test.

While widely billed as
“MobileGeddon,“ it seems like the majority of SMB owners aren’t going to
be as adversely impacted by Google’s change as we were all led to
believe.  It was also terrific of Google to provide a simple way to test
your own site and provide simple instructions on how to fix your site if it got
rejected.

According to our users,
website providers like Yahoo Small Business and GoDaddy were doing a terrific job remedying any issues
that were found while helping customers deliver a great mobile website
experience.

Kudos to Google for
getting the word out early and helping SMBs stay found!

Have you tested your
website yet? Test it with Google’s tool here.

If you didn’t pass, don’t
despair! Here’s some guidance for going mobile: Don’t Panic!
Resources for making your website mobile-friendly for Google

Eric Groves is the co-founder and CEO of Alignable, the free online
network where local businesses and organizations connect and collaborate with
others nearby. Eric has been a local marketing expert and enthusiast since
2001, authored The Constant Contact Guide to Email Marketing, and believes that
local businesses.