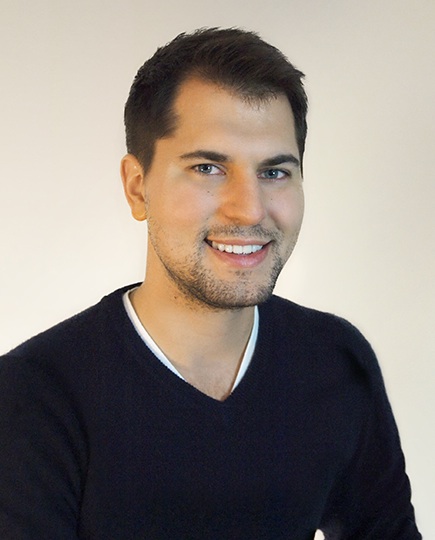 Working as a tutor during college, Ivan Matkovic came to despise expense reports. “Saving receipts sucks,” he says. “The last thing any college student wants to do is file a report for every $5.” His exploration of an app to solve his own problem evolved into a solution for anyone sick of carrying a wallet stuffed with coupons, rebate receipts, and plastic loyalty cards.

And the guy who hated tracking his own spending has now tracked $450 million in purchases by 1.8 million consumers for 800 retail shops that rely on Spendgo, Matkovic’s four-year-old digital loyalty rewards app.

Matkovic launched his business with $500,000 in startup capital that he raised from friends, family, graduation gifts, the sale of a roommate’s car, and his University of San Francisco marketing professor, John Durham. (How’d the 22-year-old entrepreneur get his professor to invest? “I just asked. You don’t get what you don’t ask for,” he says. Durham, a Silicon Valley digital marketing guru, is now a Spendgo board member.)

If half a million dollars seems an excessive cost for creating an app, that’s because Spendgo is far more robust than your typical loyalty card app, Matkovic says. “Anybody can build a customer relationship management solution that tracks points. That’s not the hard part. Being able to integrate with point-of-sale technology and capture data in real time is the problem,” he says. “That’s what we solve.”

Spendgo clients, who pay around $50 per POS monthly, with discounts for multiple registers, include food chains Jamba Juice, Dickey’s Barbecue Pit, and Extreme Pizza. Consumers sign up for those stores’ loyalty programs by entering a phone number and checking in each time they visit the store. The app tracks each shopper’s spending to offer personalized deals or reward points for taking an action, such as completing a survey. It stores their digitized receipts on the cloud. Consumers needn’t carry the app on their phones—or anything in their wallets—and their points follow them to all of a single brand’s stores. 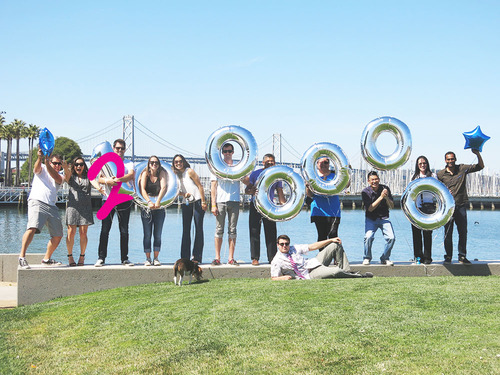 Loyalty programs that simply track when a shopper checks in are fine if you’re only selling one product, Matkovic says. “But restaurants and retailers with more complicated inventory really want to understand if you’re a sandwich or soup customer.” Jamba Juice, for instance, recently launched a campaign on Spendgo to test its new line of vegetable-based juices on regular smoothie customers by offering them deals to try them.

Matkovic says that, while industry research indicates stores using his competitors’ loyalty programs average 400 customer transactions a month, Spendgo stores average 2,200. “Because we’re tied to transaction data, our merchants provide better incentives and compelling discounts,” Matkovic explains. “They don’t have to worry about people checking in and not buying something. They can give customers something that is deserving of their loyalty.”

And while many retail POS systems now come with options for built-in loyalty programs, Matkovic says that Spendgo has won every A/B test its customers have run. “Once they see the results, they love it. And that’s what wins us our deals,” he says.

Today, Matkovic employs 13 people (pictured above with Theo the mascot) at Spendgo’s office in San Francisco’s Dogpatch neighborhood. He says 2014 is turning out to be a great year: Between 150,000 and 200,000 consumers register for new Spendgo accounts every month.

Matkovic’s college roommate who sold his car to help fund the startup is still an investor, and “if he sticks around longer, hopefully he can buy a really nice car” with his dividends, Matkovic says. 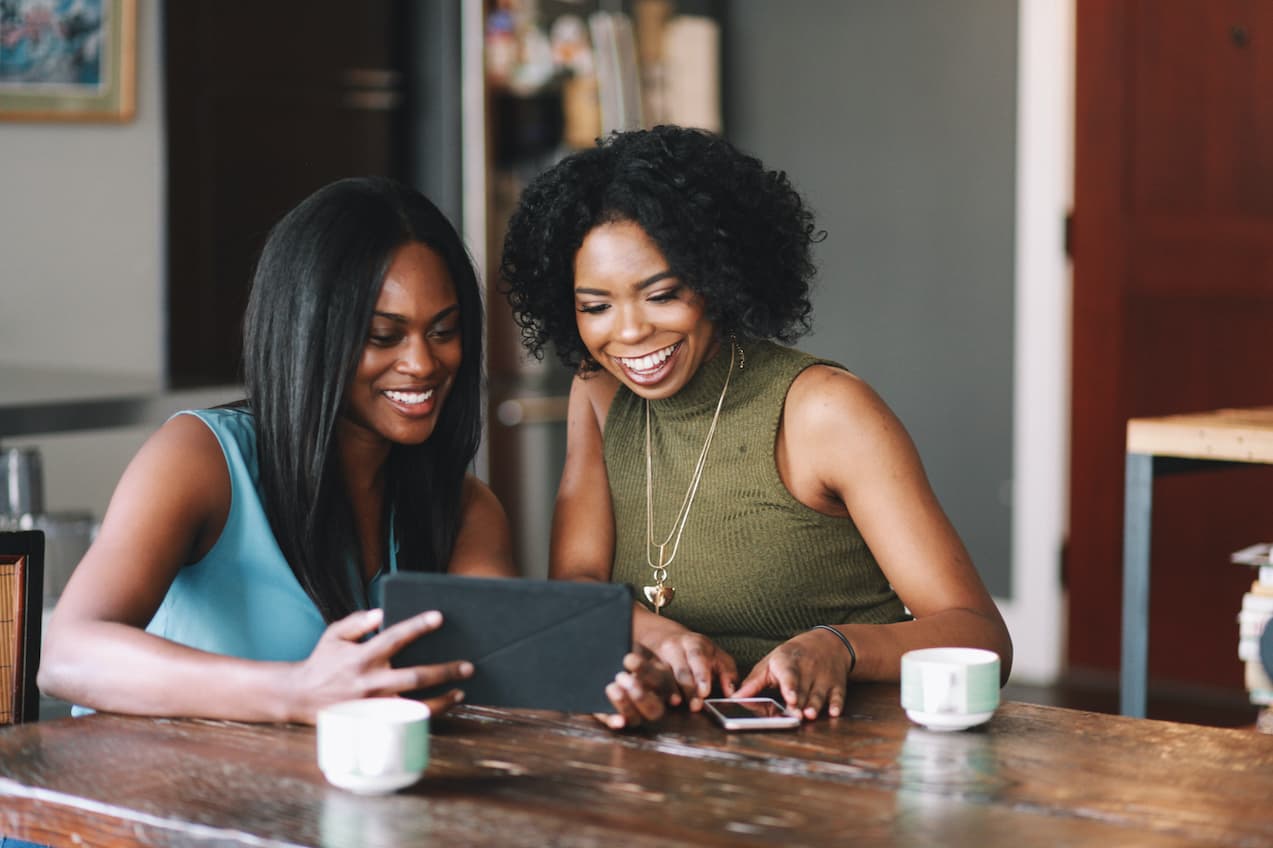