PARIS (Reuters) – France will borrow 4.5 billion euros ($6.0 billion) by the end of the year to settle debts from the collapse of the Credit Lyonnais bank, French Finance Minister Pierre Moscovici said on Sunday.

The state has until the end of 2014 to settle the bank's remaining debts, but decided to take action this year, a ministry official said.

Moscovici said he would present a bill on Wednesday updating the 2013 budget that would include authorization for the new debt to be issued.

"Why? Because we currently have exceptional borrowing conditions," Moscovici said on France 5 television. "We've got to put this behind us."

Taxpayers were left on the hook when the formerly state-owned lender had to be bailed out in the mid 1990s after losing billions of francs. The French bank Credit Agricole took over Credit Lyonnais in 2003.

With its 10-year benchmark bond yields at 2.2 percent, France can currently borrow at close to all-time lows, even though Standard & Poor's trimmed its credit rating on Friday to AA from AA+.

The newspaper Le Parisien, which first reported the debt issue, said Credit Lyonnais's collapse will have cost French taxpayers a total of 14.7 billion euros since 1993. 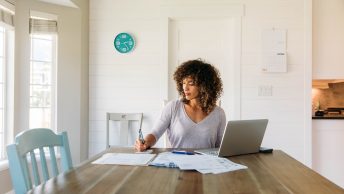 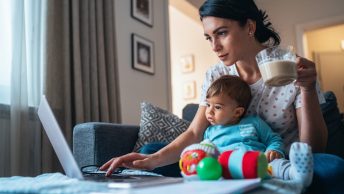