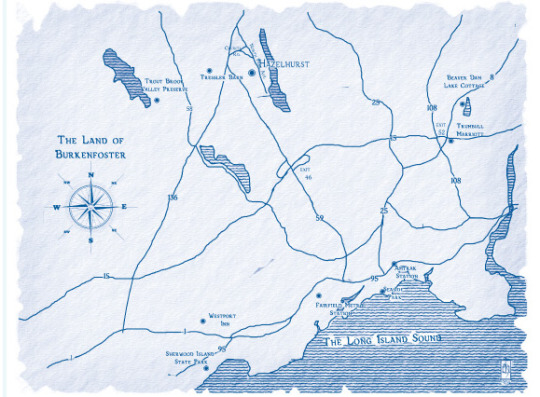 A week before my wedding invitations were to be mailed, I decided I wanted an illustrated map to enclose with them. I’d relied on professional designers for my invitations, but my budget was shot, so I turned to Fiverr. HouseMcNabb, a game designer there charged me $5 to create a fairytale-style drawing of our town. I paid another $5 to have him add landmarks such as the ceremony spot, rehearsal dinner venue, and guest lodging, and an extra $5 for speedy delivery. It was by far my smallest wedding expense, but it charmed our guests.

Fiverr, which calls itself “the world’s largest online marketplace for creative services,” is gaining a name as a resource for budget-constrained businesses and individuals seeking creative help. Fiverr freelancers offer a wide range of services including graphic design, video production, copyediting, and translation starting at $5.

And a deal the company struck this summer with Getty Images will give Fiverr freelancers a leg up in competing with professional creative agencies. Fiverr giggers, as they’re known, now have access to millions of licensed, affordably priced premium stock photography assets as well as iStock, the “value stock photography” offering from Getty Images.

The partnership between the gig platform and the global digital media company will make it possible for more of Fiverr’s creative entrepreneurs to offer professional-level design work for below-market prices. With premium visual content from Getty Images and iStock, Fiverr says the creative vendors on its platform will be able to craft what look like million-dollar campaigns for clients on shoestring budgets. “For example, a Fiverr graphic designer or web designer can now tap into an unrivaled trove of high-quality images to produce eye-catching ads, social content, fan pages, apps and just about any other creative design imaginable,” the company said in an announcement about the partnership.

“For the 28 million U.S. small businesses competing against the marketing budgets of larger, better funded rivals, this partnership spells disruption to the creative services agency model,” Fiverr says. The company claims that the deal will also help individuals and small businesses that rely on Fiverr designers to avoid the inadvertent use of unlicensed images.

Stock photography is one of more than 100 potential revenue streams that Fiverr says it has identified to help small businesses better compete against the marketing budgets of larger, better-funded rivals. CEO Micha Kaufman has said he sees Fiverr as an eBay for freelance services. The company says it intends to become an all-in-one platform for small businesses that democratizes access to business services by “flipping the pricey creative agency model on its head and empowering SMBs to pull off high-quality creative campaigns on a tight budget.”