Asian messaging apps are making their presence felt in international territories too. Chinese Internet giant Tencent’s messaging app WeChat has been a great example. The free messaging app in May had revealed that more than 50 million users were using the service overseas – from a user base that was approaching over 400 million with 195 million monthly active users. But according to the latest announcement the app has added a whopping 20 million users. 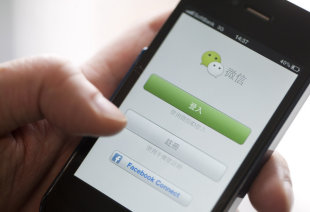 According to TNW, WeChat has announced that it has more than 70 million users who are using the app from overseas. The staggering addition of 20 million happens after two months with an aggressive global marketing push. The company has also announced that it has a strong presence in markets like India, Malaysia, Mexico and Philippines. Countries like Singapore, Indonesia and Thailand are also supporting WeChat’s growth.

Speaking about India, the messaging app has pumped enough money in the marketing initiatives. Like most of the brands, Tencent integrated Bollywood with its app to connect with the youth. Integration with Bollywood movies and endorsing latest Bollywood actors Parineeti Chopra and Varun Dhawan have been some of the latest marketing initiatives by WeChat India.

Going further WeChat is trying to partner with major brands like Cafe Coffee Day, Big Bazaar, Goibibo, Yahoo Cricket, Tradus and Santa Banta. Tying up with mobile operators is the current focus of the company. A move that was recently endorsed by Hike which has partnered with Nokia to preload the messaging app on selected devices such as Lumia 510, Lumia 720 and all Nokia Asha full touch phones sold in India. WhatsApp had also recently partnered with Asha 201 to have a dedicated WhatsApp button on the handset.

Apart from India, WeChat has also focused on the South Asian market. But it faces stiff competition from a global player like WhatsApp which processed 27 billion messages over a 24 hour period. Asian apps like LINE and Kakao Talk have been out there focusing on the revenue as well as on the international expansion.

Nevertheless, WeChat has been growing quite rapidly and so has been the marketing budget. The latest TV commercial which features football star Lionel Messi indicates its marketing push since the TVC is going to be aired in 15 countries. The Spanish ad is hoping to get some traction from South America.

What is interesting to note here in the proliferating mobile messaging app market, WhatsApp is the leader in terms of number of users but hasn’t seen spending a dime on marketing at least in India. Revenue streams haven’t been that exciting like LINE or WeChat. The last time they were in news was when rumors stated that Google might buy them. It would be interesting to watch if going further WhatsApp reveals its active overseas users. 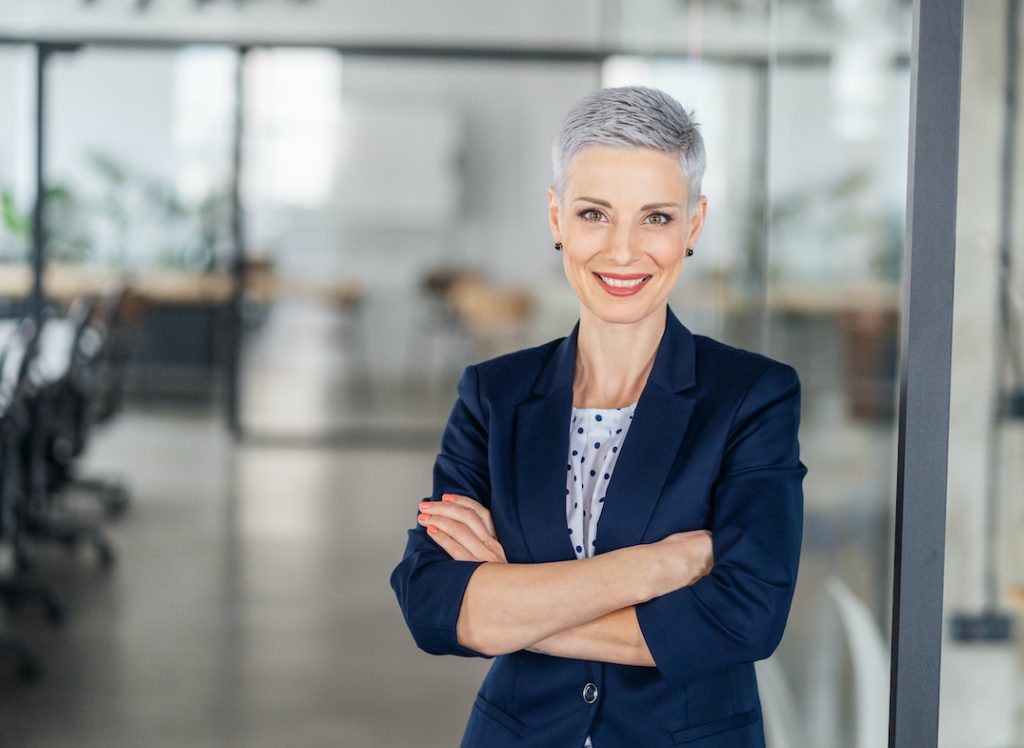