A 3-Point Blueprint for Getting Noticed by Venture Capitalists 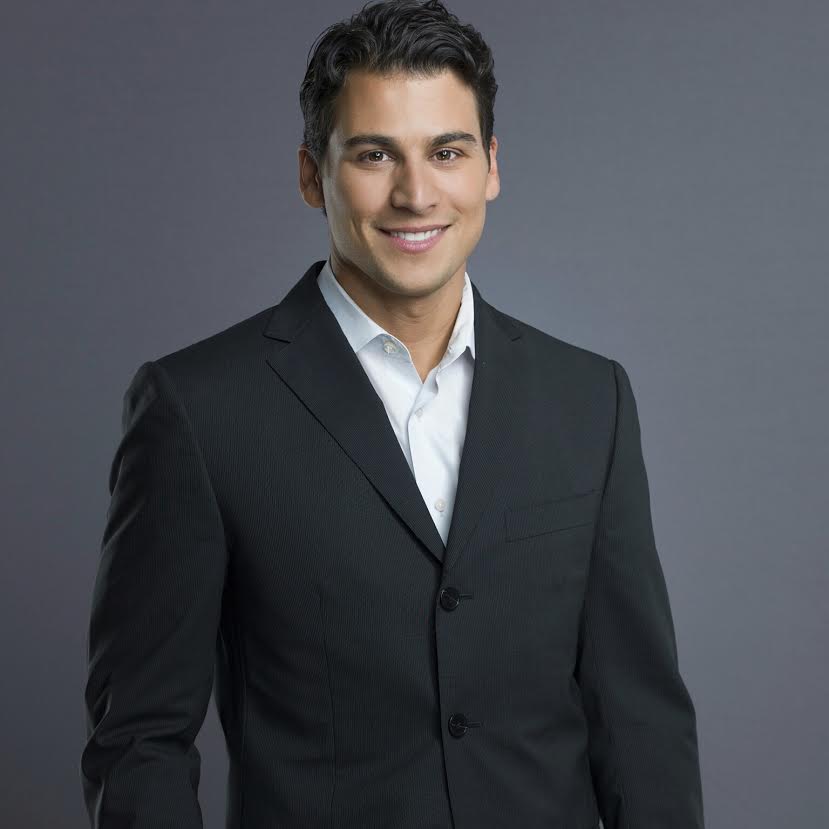 So you’ve got a good idea, a big vision, a well-planned strategy and a dose of ambition to bring it all together. You’ve got everything you need to launch your startup, right? Wrong! You are missing a key ingredient: money. The question is, can you package your idea, vision, strategy and ambition into something that billion-dollar venture capitalists are passionate enough about that they will open their wallets to fund your journey?

I recently sat down with Tony Capasso, the founder of Construction Automation Inc., who recently announced his startup business on the new ABC Family reality show Startup U. The show is a little bit Shark Tank and a little bit The Real World, where 10 students at Draper University compete in Silicon Valley to get funding for their companies from renowned billionaire venture capitalist, Tim Draper.

Capasso’s blueprint for getting noticed got him on the show and now he’s putting it into action to see if the same plan will win him the backing of Draper. Here’s his blueprint:

Capasso explained the entire process, starting with a concrete pump hooked up to a CNC machine for printing the foundation. After sitting 30 minutes with Capasso, there is little doubt that the future of real estate is about to be disrupted big time by 3-D printing.

Capasso says that VCs hear pitches all day long. Catching their attention requires pitching something insanely big. He is quick to point out that he’s up against nine other insanely big thinkers on the show, so just a big idea is never enough.

Aren’t you going to eliminate millions of jobs by upending the real-estate-development vertical, I asked? Capasso says that one key to getting noticed by VCs is the ability to answer hard questions. He responded by explaining the concept of a zero-marginal-cost society.

Related: The Do’s and Don’ts of Asking for an Intro to a Venture Capitalist

Capasso says that instead of looking for ways to add jobs to the economy, he sees a future where the price of everything costs far less than it does today, making it so that people don’t have to spend their entire lives working. In his vision, people work 20 hours a week because their mortgages are paid in five years due to 3-D-construction printing.

3. Find your ecosystem to thrive.

VCs are as much interested in who you surround yourself with as they are in your idea, Capasso says. The support entrepreneurs receive in Silicon Valley is like nothing else in the world.

Capasso says that Silicon Valley is like a tide where all boats rise because everyone is happy to help you succeed. There, you have access to the minds of entrepreneurs, engineers and thought leaders who will always take your call and point you in the right direction. According to Capasso, VCs want to know that you’ve figured out all the answers or that you’ve figured out how to get access to the answers to make your business thrive.

So, is Capasso’s blueprint for getting noticed by VCs enough to get him the money he’s looking for to fund his 3-D real-estate printing company on Startup U? Only time will tell, but so far, the blueprint got him onto the ABC reality show, and a one in 10 chance for VC backing isn’t bad at all.