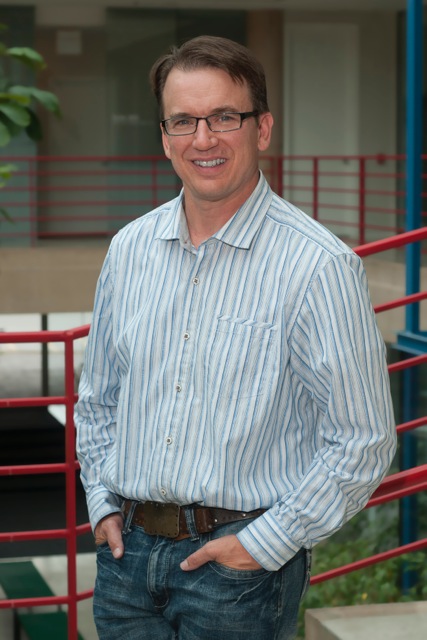 As a business software salesman at BigMachines several years ago, Tim Handorf had marveled that it was far easier to find online user reviews of $100 hotel rooms than reviews of $100,000 software packages.

Many business software buyers rely on expensive industry analysts’ reports for third-party insight before making a big purchase. But Handorf knew that small businesses don’t have budgets for that. And he believed that everyday users, not analysts, are the real experts his potential customers should be talking to. “One person’s opinion is good, but thousands is better, especially when they’re the users of the software,” he says.

So the BigMachines sales team created opportunities for potential buyers to interact with existing customers at trade shows and software conferences. At first, he says, “We were nervous about our sales prospects learning bad things about the products. But we learned that it was OK. Generally our customers were satisfied, but people also want to hear the negatives. It improves the trust they have in the review.”

In fact, putting buyers and customers in the same room boosted sales. “It was great for the users and it was better for the sales team,” Handorf says. He thought that if he could facilitate such interactions online, software sales could be even better.

The idea became the basis for an entirely new business that he and four former BigMachines colleagues founded in Highland Park, Ill., in 2012 with $4 million in startup capital. They designed a platform to enable business software users and buyers to connect and share intelligence. G2 Crowd—the name is a mashup of crowdsourcing and the military slang for intelligence data—offers free, real-time rankings of business software based on user reviews and social data sources.

Some authors of the site’s 17,000 reviews have been enticed by gift card offers, but Handorf says, “the reviews are written by real users using the software in real use cases.” Reviewers must log in using a LinkedIn account so their identity can be verified and conflicts of interest can be flagged—reviews by partners, employees, and competitors are not permitted. (More than once, Handorf says competitive reviewers with fake LinkedIn accounts have been snagged.) Otherwise, as long as the feedback is real and appropriate, Handorf says it’s uncensored.

Software shoppers land on the G2 Crowd site “organically,” he says. “They find us by typing ‘Salesforce.com reviews,’ for instance, or ‘comparison of CRM software’ into a search engine, and then use our site to research their choices based on real user reviews we’ve solicited.”

In addition, some vendors pay G2 Crowd lead generation or finders’ fees when sales are driven to them from the site. But Handorf is quick to add, “Our site is designed for the buyer first, not around vendors.” 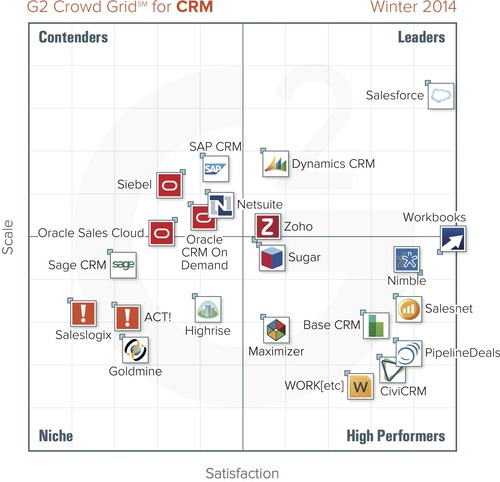 Buyers benefit from a simple selector tool: input business size, inventory volume, and required features and get back a sorted, ranked list based on what similar users have said about the software. Shoppers can also watch videos, browse reviews, and make side-by-side product comparisons. “They can create a short list, contact those vendors right on our site, and make quick decisions,” Handorf says. “It helps small businesses find software designed for small businesses that can be afforded by small businesses.”

Software shoppers are sticking around. G2 Crowd site has 20,000 registered users and gets 100,000 visitors per month. Handorf says about one-third of them come from businesses with fewer than 50 employees, and another third are from companies in the 50-500 employee range. “They’re coming because they know they need to take the next step, such as purchasing an HR system or a CRM tool, and here they can educate themselves quickly, find the software that will be the best fit, save time in that selection process, and hopefully make the best decision for their return on investment and long-term impact.”

Handorf notes another source of savings: “It takes time and effort to train employees on a new software system. There’s a big cost to switching. To make the right decision is the key thing here.”